SELF-AWARENESS CAN HELP LEADERS MORE THAN AN MBA CAN

Self-awareness is not part of the standard curriculum in most management education programs but if we want to create high-performance teams where people thrive and deliver results then actually it should be. Vince’s journey as CEO of California-based New Resource Bank, clearly illustrates why leaders need to focus on both relationships and results.

Vincent Siciliano, CEO of California-based New Resource Bank, was brought in to turn things around and restore the bank’s founding mission, which is to “serve values-driven businesses and nonprofits that are building a more sustainable world.” Within a few years, Vince had the bank back on track, but not everything was going as well as it seemed.

After the successful transition, the leadership team decided to take the pulse of the organization and discovered low levels of engagement and displeasure with senior leaders. Vince was surprised, but he assumed the discord was left over from the many changes the organization had gone through, so he chose not to take action — time would heal all.

A year later, the bank sent out another employee survey. This time, the results were more specific:
Morale was a significant issue, and the majority of people, including members of the senior leadership team, identified Vince as the root cause.

Vince was crushed, and oscillated between anger, indignation, defensiveness, and blame. He wondered, “How could they say these things about me? Don’t they understand how far we’ve come under my leadership?” 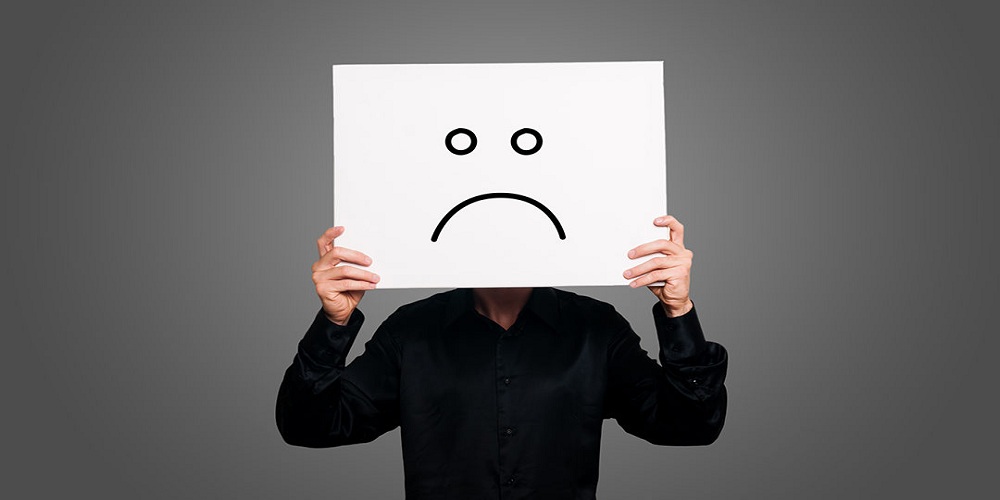 He could have stayed in this negative mindset, wallowing in self-pity and searching for excuses. Instead, after being a successful high-achiever throughout his career, he decided to confront an uncomfortable truth: He wasn’t the great leader he thought he was. He was leading by the book and trampling over the concerns of others who were not ready to move so fast or didn’t understand the reasons for the changes he had implemented.

In our conversation with Vince, he said: “My ego had run amok. I was leading from my head and not from my heart.” He realized that, despite all the skills he had developed through his years of management education and professional development, he’d never been directed to take a long look in the mirror and ask questions about who he was, what he valued, and what it really meant to be a leader. Since then, the bank’s teamwork and employee opinion scores have dramatically increased,
and now there is a high-performing team that focuses on both relationships and results.

Vince’s experience is not unique. Self-awareness is not part of the standard curriculum in most management education programs. The majority of MBA degrees focus on strategy and spreadsheets – the things Vincent excelled at. But this focus blinded him to what was happening in his organization.

Approximately 40% of CEOs are MBAs. Many large-scale studies have found that leadership based solely on MBA-trained logic is not always enough for delivering long-term financial and cultural results, and that it is often detrimental to an organization’s productivity. In one study, researchers compared the organizational performance of 440 CEOs who had been celebrated on the covers of magazines like BusinessWeek, Fortune, and Forbes. The researchers split the CEOs into two groups — those with an MBA and those without one — and then monitored their performance for up to seven years. Surprisingly, the performance of those with an MBA was significantly worse. Another study, published in the Journal of Business Ethics, looked at the results of more than 5,000 CEOs and came to a similar conclusion.

To be clear, we’re not saying MBAs are not useful in leading an organization. But if the linear MBA-trained logic becomes the sole focus — at the cost of other skills, like self-awareness and understanding others and the culture — the leadership approach is out of balance.

That was the case for Vince. He had all the numbers right. His strategy was clear. But people didn’t like working with him and were increasingly unhappy. He was managing based on prevailing business theories, but he didn’t know or understand himself. Because he lacked self-awareness, people found Vince inauthentic. Subsequently, they weren’t keen to follow him or support his leadership. Luckily for Vince, he was open to change, and through a journey of mindfulness and self-awareness coaching, he was able to become more of the leader he wanted to be.

We conducted a survey of more than 1,000 leaders in more than 800 companies in over 100 countries, and found that leaders at the highest levels tend to have better self-awareness than leaders lower in the hierarchy. This could be because stronger self-awareness accelerates the promotion process, or because, like Vince, we’re nudged toward enhancing our self-awareness as our leadership responsibility increases.

Fortunately for all of us, self-awareness can be enhanced. Simple steps can be taken to complement one’s traditional leadership skills with it.

Research published in Nature Neuroscience has found that a short daily mindfulness practice leads to changes in the structure and function of the brain that enhance self-awareness. In our work with a global IT company from Silicon Valley, we found that even just five weeks of 10 minutes of daily mindfulness training enhanced the participating leaders’ self-awareness up to 35%.

Mindfulness training enables you to expand your awareness of what’s happening in the landscape of your mind from moment to moment. It helps you to notice and regulate your emotions, and it helps you to better understand the behavior, reactions, and emotions of the people you lead — and in turn create better relations and lead for more impact. 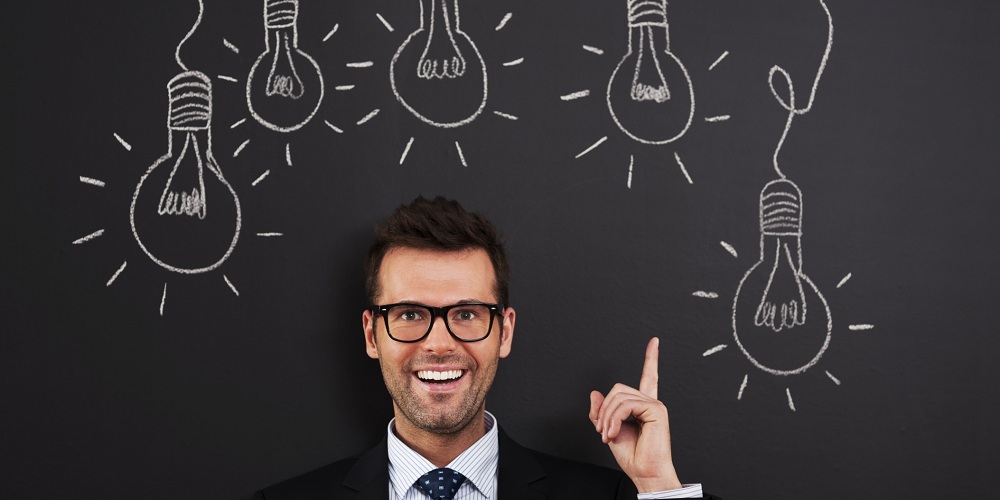 When we come under pressure, we default to doing what we have always done. We resort to habitual thinking and behavior. There is not much awareness in that, and little space for understanding yourself or the people you lead. Taking regular short breaks, of even just one minute, gets you out of habitual thinking and behavior. It provides you space for awareness to arise and to see things clearer.

An awareness break is a break where you do nothing. You don’t check the news, your phone, or social media. All of that just occupies the space of your mind and does not allow for awareness to arise. Rather, you need to put down your phone, turn away from your computer, and simply look out the window, close your eyes, or walk down the hallway and back.

Pay Real Attention to What Others Say

When we are busy, our brains default to pattern recognition. It wants simplicity. And when others talk to you, your brain will automatically look for what it has heard before and eliminate what is new. That way, as in Vince’s case, you won’t hear others’ concerns and opinions, and you won’t have the finger on the cultural pulse. You risk getting insulated in your leadership bubble, where your brain only really listens to your inner voice.

To avoid the brain’s default pattern recognition, make an effort to listen with two ears wide open, and mouth shut, when you are with others. Also, ignore the inner voice of your mind that comments on everything you hear.

Be open. Be curious. And question your assumptions.