THE IMPORTANCE OF EMOTIONAL INTELLIGENCE IN LEADERSHIP

Emotional intelligence has recently become one of the key talking points when it comes to leadership. One thing we know for sure is that it is a trait that can be measured and developed. But what exactly is it and how does it influence the concept of leadership as we know it today?

Emotional intelligence is therefore an important characteristic for anyone at any level of an organisation but it is particularly important for those who occupy positions of leadership. A leader’s emotional intelligence can have sweeping influence over their relationships, how they manage their teams, and all in all how they interact with individuals in the workplace.

What is emotional intelligence?

For leaders, having emotional intelligence is vital for success. Think about it: who is more likely to succeed at taking the organisation forward – a leader who shouts at their team when under stress, or one who stays in control of their emotions and those of others, and calmly assesses the situation?

The original definition, as coined by the team of Salovey and Mayer (1990) is: emotional intelligence (EI) refers to the collection of abilities used to identify, understand, control and assess the emotions of the self and others. According to Daniel Goleman, an American psychologist who helped to popularize emotional intelligence, there are five key elements to it: 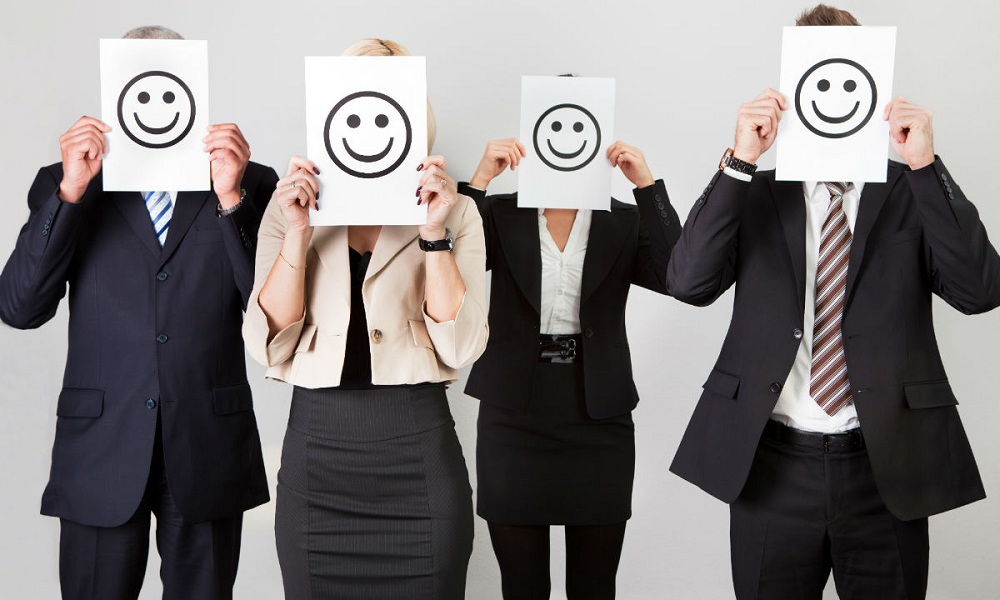 Self-awareness means you are always fully aware of how you feel, and you understand the effect your feelings and your actions can have on the people around you.

Self-regulation prevents you from abusing your privilege of leadership to attack and/or stereotype others and making hurried or whimsical decisions that compromise your values. It calls for you to keep control of your emotions and how they affect others as well as stay committed to personal accountability.

Self-motivated leaders work consistently toward their goals, motivate their employees and they have extremely high standards for the quality of their work.

They develop a healthy emotional connection to the results they seek from their efforts, harnessing them to drive them forward without being obsessive.

Empathy is what allows you to put yourself in other people’s shows and consider their unique perspectives. Tis is very important when it comes to successfully leading a team or organisation.

Leaders with empathy actively support the career and personal growth of their team members, offer criticism without crushing the recipient, and solicit regular feedback from their employees. Such leaders are what it takes to motivate employees to perform above expectations.

Leaders with good social skills are great at communication, which comes in very handy when it comes to getting their team pumped about a new project or objective.

They are emotionally intelligent enough to receive both good and bad news with the same clarity of mind and this makes their subordinates confident enough to update them on anything.

Leaders with good social skills are also great at planning, effecting and overseeing major changes in the workplace as well as resolving any arising disputes fairly and promptly.

What happens when leaders are emotionally intelligent?

Leaders who are emotionally intelligent foster safe environments, where employees feel comfortable to take calculated risks, suggest ideas and to voice their opinions. In such safe environments, working collaboratively isn’t just an objective , but it gets woven into the organisational culture as whole.

When a leader is emotionally intelligent, they can use emotions to drive the organisation forward. Leaders often have the responsibility of effecting any necessary changes in the organisation, and if they are aware of others’ possible emotional reactions to these changes they are able to plan and prepare the most optimal ways to make them.

Furthermore, emotionally intelligent leaders don’t take things personally and are able to forge ahead with plans without worrying about the impact on their egos. Personal vendettas between leaders and employees are one of the commonest hindrances to productivity in many workplaces.

Leadership is a naturally stressful mandate, being responsible for the fate of hundreds or even thousands of other people can take its toll. Leaders who are low in emotional intelligence tend to unravel in stressful situations because they fail to handle their own emotions and this might manifest as verbal attacks on others and being passive aggressive.

This can create an even more stressful environment, where workers are always walking on eggshells trying to prevent the next outburst from happening. This often has disastrous effects on productivity and team cohesion because the employees stay too distracted by this fear to focus on work and bond.

Not being emotionally intelligent hinders collaboration within the organisation. When a leader doesn’t have a handle on their own emotions and reacts inappropriately, most of their employees tend to feel nervous about contributing their ideas and suggestions, for fear of how the leader will respond.

However, a leader who lacks emotional intelligence doesn’t necessarily lash out at their employees. Not being emotionally intelligent can also mean an inability to address situations that could be fraught with emotion. Most leaders deal with conflict, and a leader who isn’t clued into others’ emotions will often have a difficult time recognising conflict in the first place let alone dealing effectively resolving it.