WHY GOOGLE, NIKE, AND APPLE LOVE MINDFULNESS TRAINING, AND HOW YOU CAN EASILY LOVE IT TOO

Meditation is now mainstream. From Just Meditate in Bethesda, MD to Unplug Meditation in Los Angeles, drop-in studios are popping up everywhere to give people the time and space to drop everything and breathe.

The most popular Meditation app, Insight Timer, is home to more than 2 million meditators (including me), and logs more than 50,000 hours of meditation every day.

These service providers are part of the $1.1 billion industry of mindfulness and meditation training, which makes up 7.4 percent of the $15.1 billion alternative care market in the U.S.

Fidelity Investments reports that 22% of employers offered mindfulness training programs in 2016. For 2017, that number is expected to double.

If you are still skeptical, Harvard scientists found that meditation conclusively and positively changes your brain structure.

Harvard Business Review reports that brain activity is redirected from the limbic system to the prefrontal cortex--basically from the reactionary part of the brain to the rational part of the brain. This change causes us to "change the way we react to everything," and enables us to rely more on our executive functioning rather than impulses. 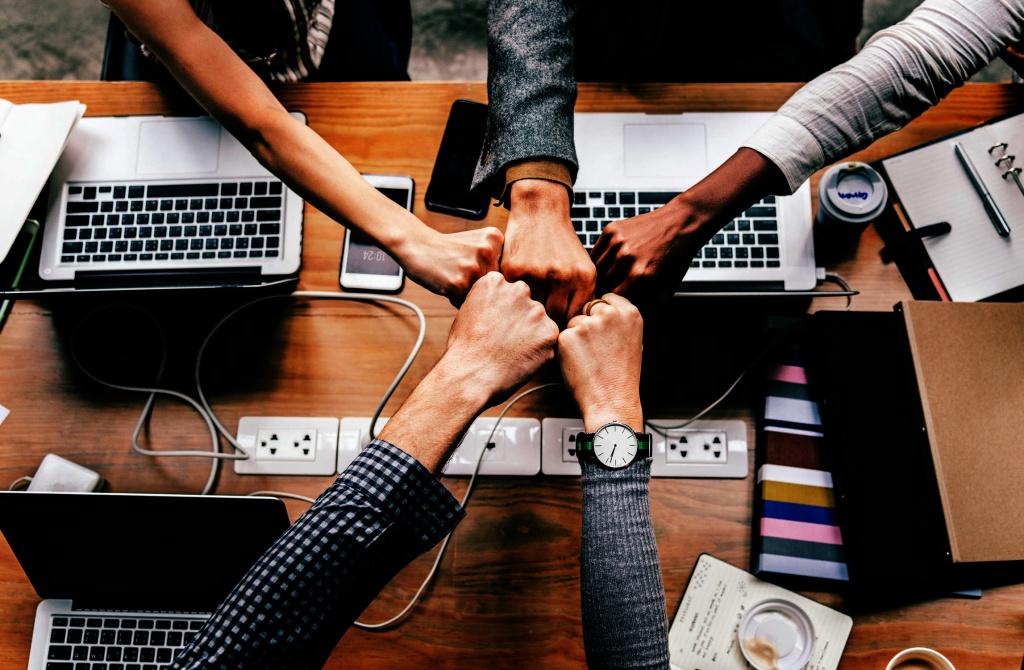 Why google, nike, and apple love mindfulness training, and how you can easily love it too

Once the Eastern practice became popular as a method of self-help, it quickly became a tool within businesses to increase productivity and well-being of employees. "With business meditation, we have a practice that is extrapolated from Buddhism and secularized so that all of the theological underpinnings are swept away," says Catherine Albanese, author of A Republic of Mind and Spirit: A Cultural History of American Metaphysical Religion.

Mindfulness meditation is a staple of employee development in several Fortune 500 organizations including General Mills, Goldman Sachs, Google, Apple, and Nike. What do these companies know that other's haven't learned yet?

This study is just one example of how the benefits of mindfulness training programs, which utilize mindfulness meditation, can be quantifiable. Consistently, mindfulness has been shown to serve as a method of relieving employee stress and encouraging increased productivity.